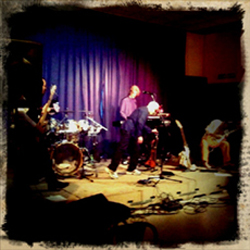 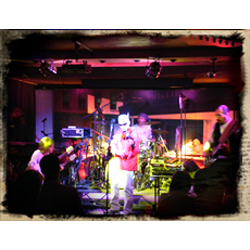 Ubi Maior is a progressive rock band based in Milano.

The debut CD Nostos was released in 2005, which is getting more and more positive reviews from the critics.

The DVD published by BTF includes the performance.

Some gygs and festivals followed, and collaborations, such as the ones with Mellow Records for the tribute album to King Crimson and the other one to Moody Blues: Ubi Maior plays “Prince Rupert Awakes” and “Veteran Cosmic Rocker” respectively  for the CD The Letters (King Crimson) and Higher and Higher(The Moody Blues).

In 2014 Ubi Maior began the recordings sessions for their third CD “Incanti Bio Meccanici” which saw the light of day on February 12th 2015.